I consider myself a pretty honest person, not brutally honest, but at all cost, I try and not lie. When I saw the ad on Instagram promoting the Jackson Arts Council’s upcoming Awesomely Luvvie Live event with a lady holding a book titled “I’m Judging You,” I was intrigued and slightly offended at the same time. Honestly, it was because before that ad I had never heard of Luvvie Ajayi. I wanted to know what gave this New York Times best selling author, with 85,000 plus Instagram followers and book that has been optioned by the Queen of TV Shonda Rhimes,  the right to judge me and the thousands of others who affectionately call themselves LuvvNation.

Who was this Luvvie?

Then a friend from the Council texted and asked if I wanted to volunteer for the Awesomely Luvvie Live event. Of course I wanted to. But I couldn’t volunteer for an event and know nothing about the speaker. So I did what any modern day investigator would do… I Googled her.

One word…impressed. I’m a sucker for creativity, hard work and any woman who uses media and technology in a positive way. Now I see what all the hype was about. She is freaking awesome.

I attended the empowerment session with high expectations and Luvvie didn’t disappoint.  Here are a few takeaways from Luvvie’s awe inspiring talk:

“I couldn’t see myself as a writer because I didn’t see anybody else in my realm as a writer. I knew of the Toni Morrisons, the Terry McMillans. That feels like a pie in the sky. That didn’t seem touchable. For me, being a writer was one of those things that was like ‘nah you’re not a writer.’ I kept looking for jobs, but never found any. So I kept on blogging”

I never called myself a writer, because writer felt too serious to me. So I called myself a blogger and it took a series of things for me to recalibrate. One of those was reading people’s emails. One (email) said ‘I read your blog and it was the first time I smiled in six months and it was because of something you wrote.’ I was like wow! Finally I was said who are you to not call yourself a writer.”

“I finally had to start honoring that gift of mine before the universe started to give me what I wanted. I remember writing on Facebook, that I felt like I was blogasphere’s class clown, people who had half the influence I had, a quarter of the audience and a tenth of the skill were getting all the stuff I wasn’t getting.”

Does It Feel Real

“A lot of times people think that the stuff I’ve done is strategic. When I think back on it, a lot of it was not. I wasn’t looking and saying this is a monumental thing, do this thing. I literally had been moving in ways that felt real to me and I just did the thing that felt real to me.”

Do What You Feel

“I can’t give people concrete steps. All I know is along the way the only thing that I’ve made sure I’ve done is what I felt like doing. The only things that I’ve made sure I did was speak my truths and be who I am. Essentially it ordered my steps for me. It wasn’t like I strategized any of this. It wasn’t like five years ago I said ‘Ohh this is exactly how I’m going to do that.’ I just knew I wanted it and then how it happened wasn’t my business.”

“I walk away from money all the time because I understand the currency of what I’m sitting on.” 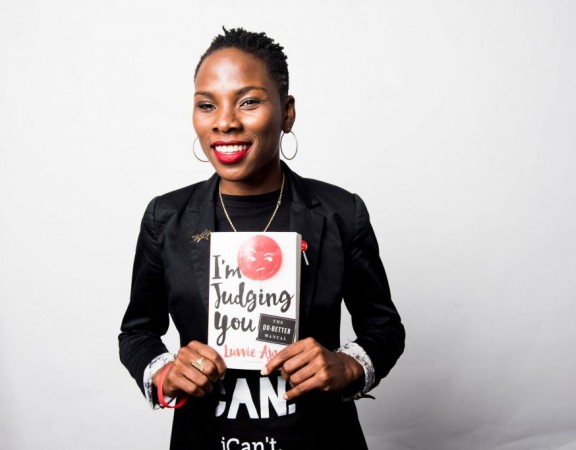 I consider myself a pretty honest person, not brutally honest, but at all cost, I try and not lie. When I saw the ad on Instagram […]
Do you like it?1
0 Read more 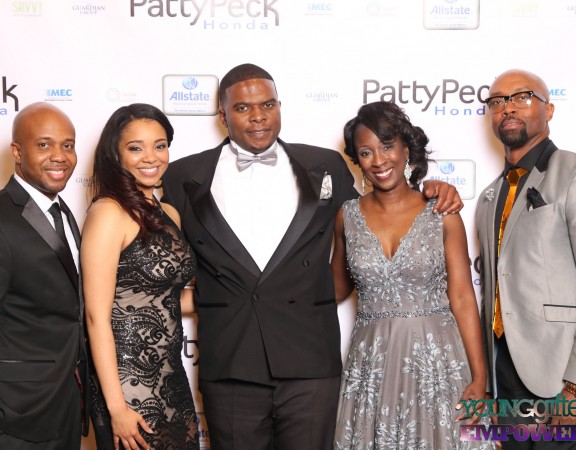 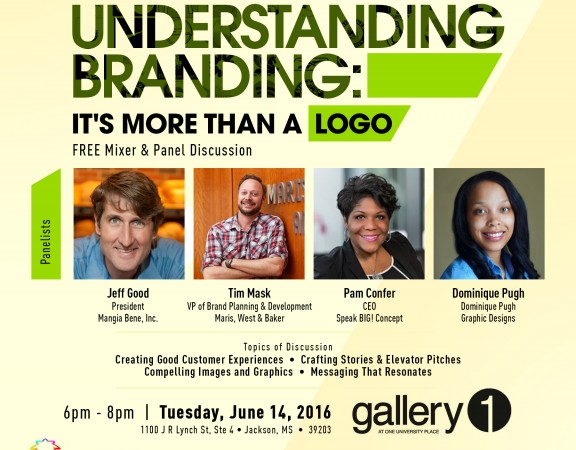 Savvy Inc. , Savvy Lifestyle Magazine and Gallery 1 presents the first session of the summer series on marketing small businesses. This event is free and […]
Do you like it?0
0 Read more 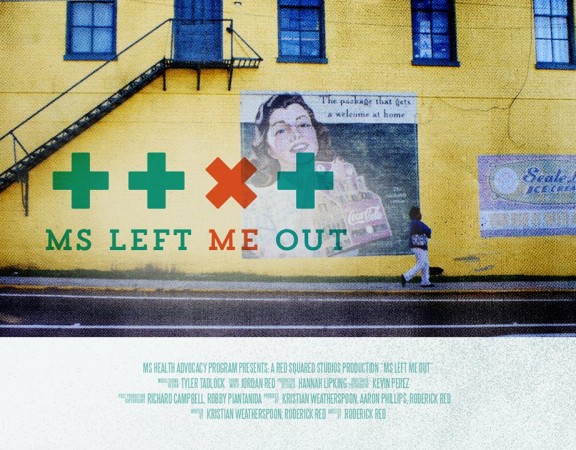 Under the Affordable Care Act, it was intended that every person have access to affordable health coverage. The law made it mandatory that states expand their […]
Do you like it?1
0 Read more
Prev page
123456...33
Next page