When Leon Timbo went to perform at Bishop T.D. Jakes’ The Potter’s Church in 2008, he hoped to change people’s lives with his uplifting music. But it was the Jacksonville, Florida, native’s life that was about to change.

After delivering a rousing set that focused on Timbo’s signature emotionally-rich, love- centric tunes, the singer-songwriter-musician was met backstage by Tyrese. “He walked in the back after I was done and said, ‘Dude. I don’t know what just happened, but whatever just happened I want to happen tonight at my show,’” Timbo recalls today.

That night, Timbo opened for Tyrese at the House of Blues in Dallas, setting the foundation for a friendship and brotherhood that has enabled Timbo to hone his skills and perform and create music in the studio with some of the biggest names in music history, from Quincy Jones and Kenneth “Babyface” Edmonds to R. Kelly and Diddy.

When Leon Timbo went to perform at Bishop T.D. Jakes’ The Potter’s Church in 2008, he hoped to change people’s lives with his uplifting music. But […]
Do you like it?1
0 Read more 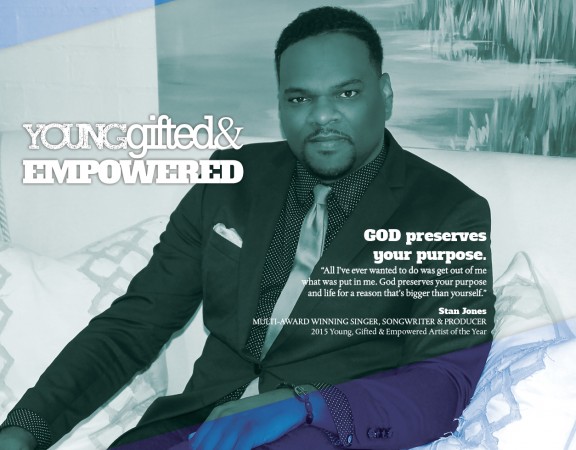 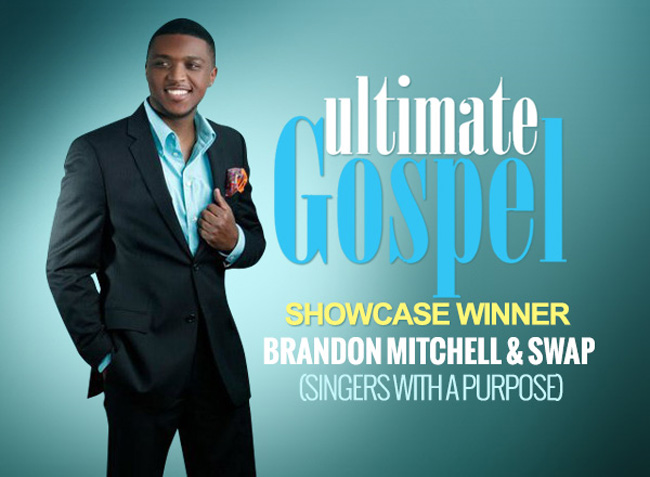 Brandon Mitchell & Singers With A Purpose (SWAP) are the 2013 Ultimate Gospel Artist Showcase winners. Brandon shares his passion for Gospel music and what winning […]
Do you like it?0
1 Read more 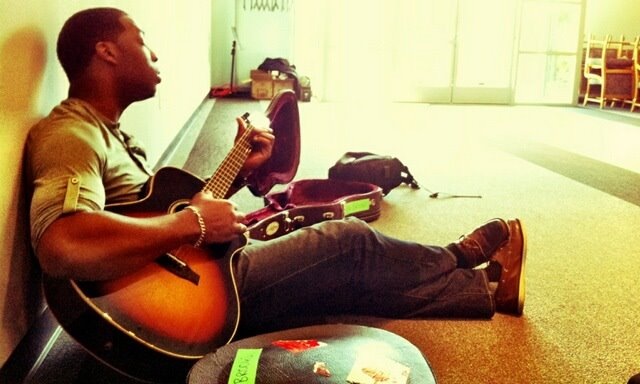 Clinton Babers II, a 27 year-old singer, songwriter and producer from Birmingham, Alabama is perhaps one of the best unsigned vocalist touring the country right now.  […]
Do you like it?0
1 Read more

We caught up with rapper Eve back in July at the Essence Music Festival. Check out what she has to say about new music and overcoming […]
Do you like it?0
0 Read more
12
Next page