Mississippians take great pride when one of our own makes it. Whether it be in entertainment, business or the arts, we proudly stick out our chest and boldly proclaim “They’re from Mississippi.” Despite all the negative propaganda that sometimes plagues the Magnolia state, no one can ever deny the fact the some of the greatest talent has come from the soil of Mississippi.

Just ask Daniel Curtis Lee. Lee is an actor and musician who happens to be from Clinton, Mississippi, making him a triple threat. Lee got his big acting break at the age of 12 after his brother Nate had been recruited for a principal role in the movie “My Dog Skip.”

[/box_light]“My mother was shy and never wanted her kids to be shy,” Lee tells Fox 40 news anchor C.E. Huffman in a recent interview, “so she started putting my older brother and sister in these local plays and there happened to be a casting director at one of the plays and he asked my brother (Nate) to audition for the movie “My Dog Skip.” He ended up getting the part, filmed that movie and then another one, and we were told if we wanted more opportunities then we would have to move the family out to Los Angeles so that’s what we did.”

Los Angeles may be where all the big filming takes place, but Mississippi will always be home for Lee. “When I come back to Mississippi, there is always that feeling of ‘this is the way it is suppose to be.’ It feels so right when I get to come back and be around my family, the wilderness and trees; the way the world was originally made instead of pavement everywhere. It just feels right.”

Since moving to Long Beach, California with his family Lee has thrived in the entertainment industry. He first appeared as bad boy number two in Ice Cube’s “Friday After Next.”

“Anytime you have a number after your character’s name, you haven’t really made it big yet,” he jokes. “Most people don’t know I was in that movie. I was the one who kicked Don “DC” Curry in his family jewels.”

Lee secured his first lead role in a television series when he was cast as “Cookie” in “Ned’s Declassified School Survival Guide” on Nickelodeon. His success on that show led him to his next major series, which he currently stars in on Disney XD. In “Zeke and Luther”, Lee plays bad boy skater “Kojo” who serves as the antagonist and comic relief on the program.

While Lee is building a great career as an actor, he has built an even stronger following as a Hip-Hop emcee by the name of Saint Maurice. Using social media, he launched DanDontheFly, a Youtube channel where he uploaded dozens of videos of freestyles, new music from mixtapes and covers of some of his favorite emcees.

Lee is an actor and musician who happens to be from Clinton, Mississippi, making him a triple threat. On December 27th he released his first single “Laughin.”

“It has been amazing to watch my Youtube numbers grow from 50 or 60 views to now over hundreds of thousands of views,” he shares.

[box_light]Disney followed suit by recording two cover singles: “You Can’t Touch This” and “In The Summertime” featuring Lee and Adam Hicks aka “A+”, co-star of the hit series “Zeke and Luther”. He also filmed promo videos for the Disney singles, which can be seen on YouTube. Before the Disney singles, Daniel had also recorded and performed the theme song for “Bring It On: Fight to the Finish” starring Christina Milian, Cody Longo, Vanessa Born, Gabrielle Dennis, and Rachele Brooke Smith.[/box_light]

Until recently Lee had not officially released a single. However, on December 27th while home for the holidays he released his first single “Laughin.” “Laughin” was produced by multi-platium producer and songwriter Andrew Lane.

“My following for my music really grew after I started releasing music through my Youtube channel and they (fans) have been asking and asking for more, so we are releasing this single for the fans that have been waiting. Now they can get a hard copy as oppose to having to log in to Youtube all the time. And this comes at a point in my career where I am trying to let people see a different side of me.”

At 20 years old, the superstar is ready to fully embrace his dream of becoming a prolific rapper by taking his music mainstream.

“Laughin, is me thinking about my audience, where I come from and how I did get my claim to fame. Most people will already perceive me as a certain way, as a happy person going around smiling all the time because they have seen me on Disney or Nickelodeon, so I tried to take the aspect of me being a jokester and laughing and put it into a song where the chorus is just a simple laugh, but me coming in and ripping through the whole song. I know what people are going to think—this is a song about people laughing, let’s see what this is about. So it is just about laughing at false opinions.”

The future is definitely bright for Lee whether it is in acting, music or with the graphic novel “Above Average” that he has created with Michael Davis and Geoffrey Garfield which will be featured at the world renowned Comic Conference in San Diego.

Stay tuned…there is sure more to come from Daniel Curtis Lee. 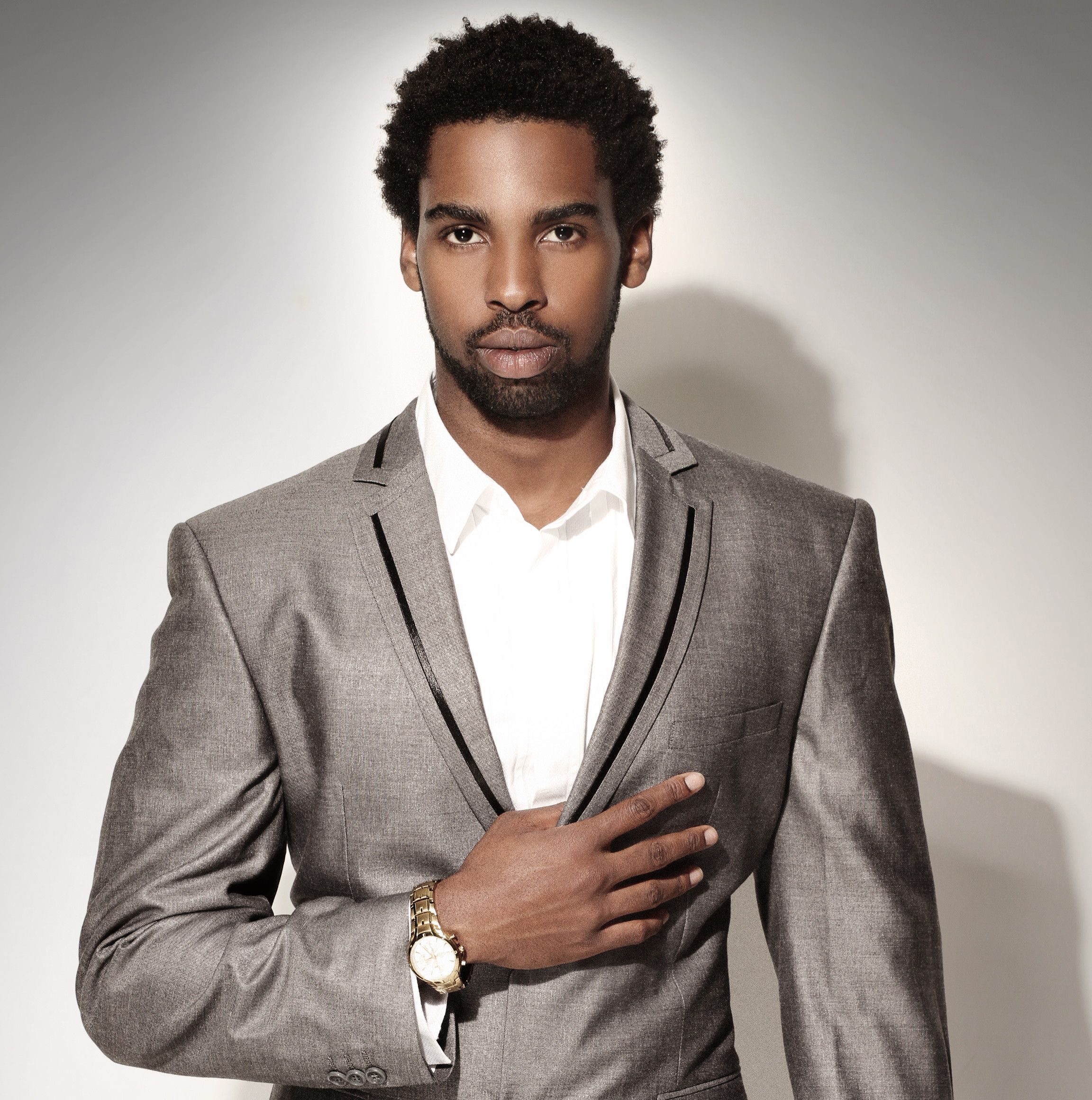 Mississippians take great pride when one of our own makes it. Whether it be in entertainment, business or the arts, we proudly stick out our chest […]
Do you like it?0
5 Read more