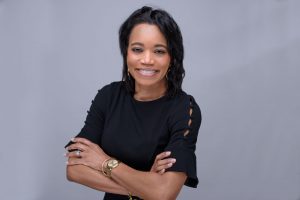 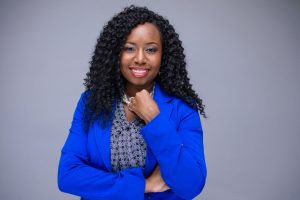 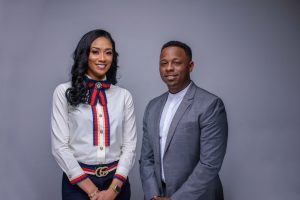 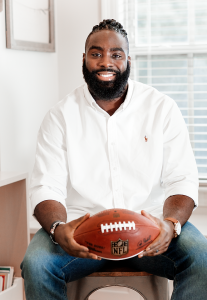 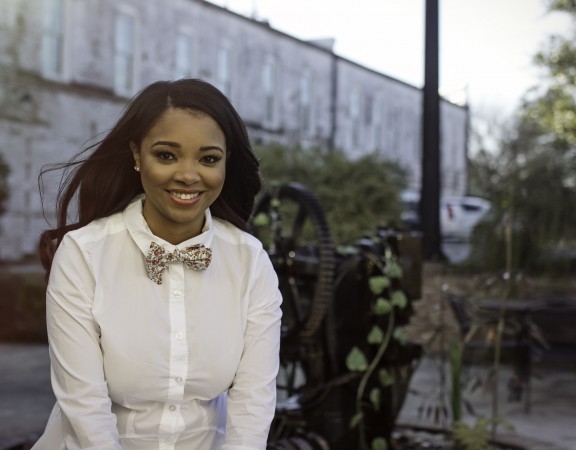 “I am always mindful that any opportunity afforded to me is an opportunity to achieve the greater good; to improve the quality of life in impoverished […]
Do you like it?4
0 Read more