When Taylor learned that Evers’ widow Myrlie Evers-Williams would be at Lemuria Bookstore signing copies of her new book, The Autobiography of Medgar Evers she said had to be there.

“A lot has been written, but to read his words that only she can tell, I think that is unique,” Taylor said.

Evers-Williams said her new book comes after many years of frustration of her husband being mention as only a slain civil rights leader. “Medgar was never listed in the history books or he was simple listed as a civil rights leader that was assassinated in Mississippi. Nothing more, nothing less. I felt he deserved so much more. He was a pioneer. He gave the ultimate sacrifice.”

For the first time, the life of Medgar Evers is told through his speeches, letters, essays and memoirs. The pieces range from Evers’ monthly reports to the NAACP to his correspondence with luminaries of the time such as Robert Carter,

general counsel for the NAACP in the landmark Brown v. Board of Education Case, to a letter her wrote to President Dwight Eisenhower about the democratic way Mississippians elected officials. The book also includes personal letters that he wrote to his wife and children.

Evers-Williams believes all of the writings to be critical, but says the most profound is the essay her husband wrote for Ebony Magazine, entitled “Why I Live in Mississippi”.

“That essay explains why Medgar did the work he did. It is a very profound,” she said.

Although the life of Evers is well remembered and respected in Mississippi, the legal battles surrounding his death have too often overshadowed the example and inspiration of his life.

“This book is about life and living, not death,”

people. I want to send a message about what happen in the past and how critical it is.”

Evers was the NAACP’s first field secretary in Mississippi during a time of racial intolerance. On the evening of June 12, 1963 he was shot and killed by an assassin’s bullet in his driveway.  A staunch white supremacist, Byron De La Beckwith, was accused of the murder, but it took more than 30 years to bring him to justice.

“This is a book about one Mississippi’s hero,” said former Governor William Winter. “Anytime is a good time for this story to be told. I hope he continues to inspire people, especially young African Americans.”

Compiling the cache of personal documents, writings and speeches was not only a long process for Evers-Williams,

For the first time, the life of Medgar Evers is told through his speeches, letters, essays and memoirs. The book also includes personal letters that he wrote to his wife and children.

but it was also an emotional one.  Medgar and Myrlie’s youngest son, who was only three when his father was assassinated, helped to digitize many of the photographs for the book.

“If you look closely at Medgar’s driver license you can still see the blood stains,” Evers-Williams said. “Doing this book was very emotional because it brought back so many memories, good and not so good. It really was an emotional journey.”

Evers-Williams now lives in Bend, Ore, but still considers Mississippi home. In fact she travels back to the state at least three times a year, but this visit was special. Sunday marked the 42 anniversary of her husband’s assassination, but for her June 12 will always be a day of celebration.

“There will always be a little sadness, but he would want us to celebrate all that he and others have accomplished,” she said. “One should not go around frowning and crying, but learn the lesson.”

In 1999 Evers-Williams co-chaired the Day of Acknowledgement in Oregon. At this time Oregon still had laws in legislation that forbid African American to live within certain areas of the state.

“During the time when these laws came about, blacks could work in these areas, but they could live there. And these laws had never been abolished,” she explained.  “It’s just a way the state acknowledges it was wrong and removed offensive legislative. Maybe Mississippi will have a day of acknowledgement after the trial.”

“For people who say we shouldn’t go back, I say no way. No way should we let that go. We always hear these crimes described as civil rights murders, but these are murders. This state and other states have a chance to clear the record.”

In her own right she too has been an activist for change. Evers-Williams, who is now 72, has had a full life and harbors no bitterness. “I’ve had numerous jobs, been very successful, ran for Congress and married a wonderful man who was secure enough in who he was to say it’s okay that this marriage consists of three people.”

Life for Myrlie Evers-Williams has not been easy, but her faith in God, her love and respect for Medgar Evers and his life and legacy gives her the strength to continue.

“I never set out to be at the forefront, but I saw the need for workers in the field. I’ve been sent on a mission. I have a love for life and all of its challenges and I hope I never stop growing.”

The Autobiography of Medgar Evers can be purchased at all major bookstores and online.

Written by Shameka L. Reed. I interviewed Myrlie Evers-Williams in 2005, while she was in Jackson, MS promoting her book The Autobiography of Medgar Evers. To date, this piece is one of my proudest moments as a journalist. I still remember the nervousness of interviewing her and the excitement of writing this story.  As we pause to remember the life of Medgar Wiley Evers, let us forever honor his life and live his legacy. 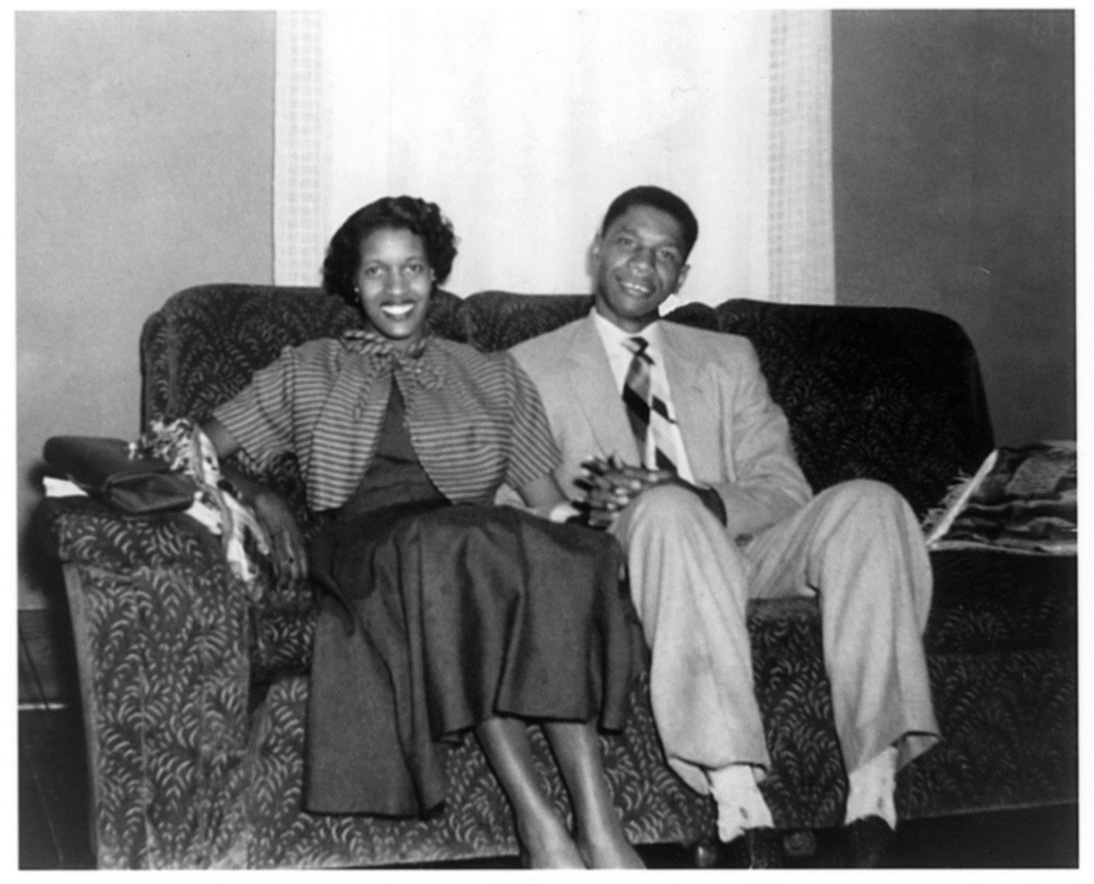 Circa 2005: My Interview With Myrlie Evers-Williams

Fabvienen Taylor will never forget when she met Medgar Evers.  “He was surrounded by all of these people, but he stopped just to talk to me. […]
Do you like it?1
0 Read more

(Jackson, Miss.) – Myrlie Evers, chairman of the Board of Directors of the Medgar and Myrlie Evers Institute, has released the schedule for the national commemoration […]
Do you like it?0
0 Read more