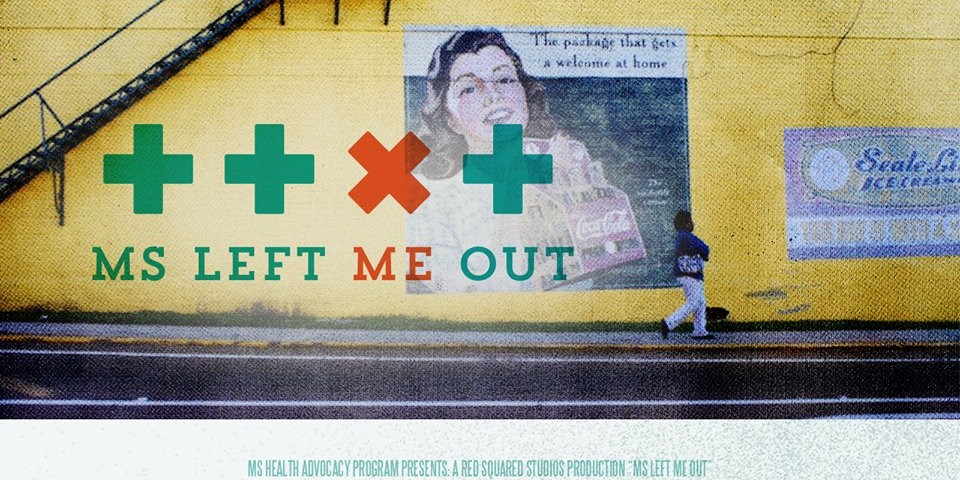 Under the Affordable Care Act, it was intended that every person have access to affordable health coverage. The law made it mandatory that states expand their Medicaid programs so that low-income people would be able to get Medicaid.

But a Supreme Court decision gave states the OPTION instead of mandating them to expand their Medicaid programs. Up to now, unlike 26 other states, Mississippi has said NO to expanding the Medicaid program that would help and provide health insurance to nearly 130,000 Mississippians.

These are the people that are in the Medicaid Expansion gap; they have no options for affordable health insurance. Commissioned by The Mississippi Health Advocacy Program (MHAP), MS Left Me Out is a documentary film short about hardworking Mississippians dealing with the ramifications of not having adequate healthcare.

It’s produced by Red Squared Productions, LLC and The Southern Cult Creative Collective. Its ultimate goal is to educate citizens and show the consequences of Mississippi not expanding its Medicaid program.

The Jackson Convention Complex is located at 105 E. Pascagoula St. Jackson, MS 39201 in Downtown Jackson. For more information, contact Roderick Red at roderick@redsquaredproductions.com or by phone at (601) 953-6124. To watch videos and learn more about this issue visit www.facebook.com/msleftmeout and msleftmeout.org 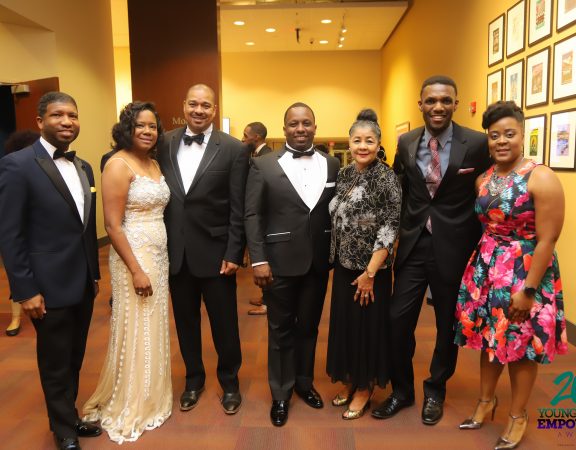 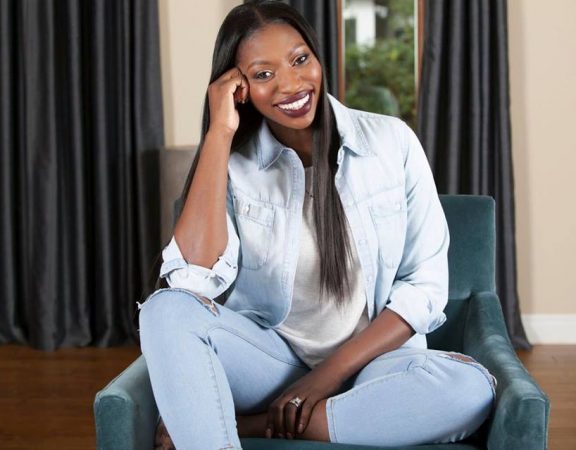 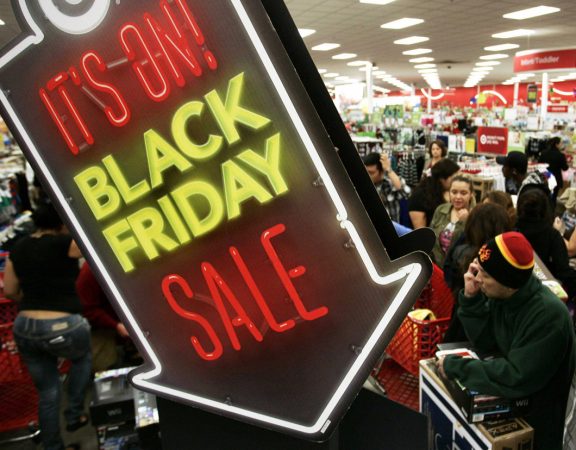