Circa 2005: My Interview With Myrlie Evers-Williams 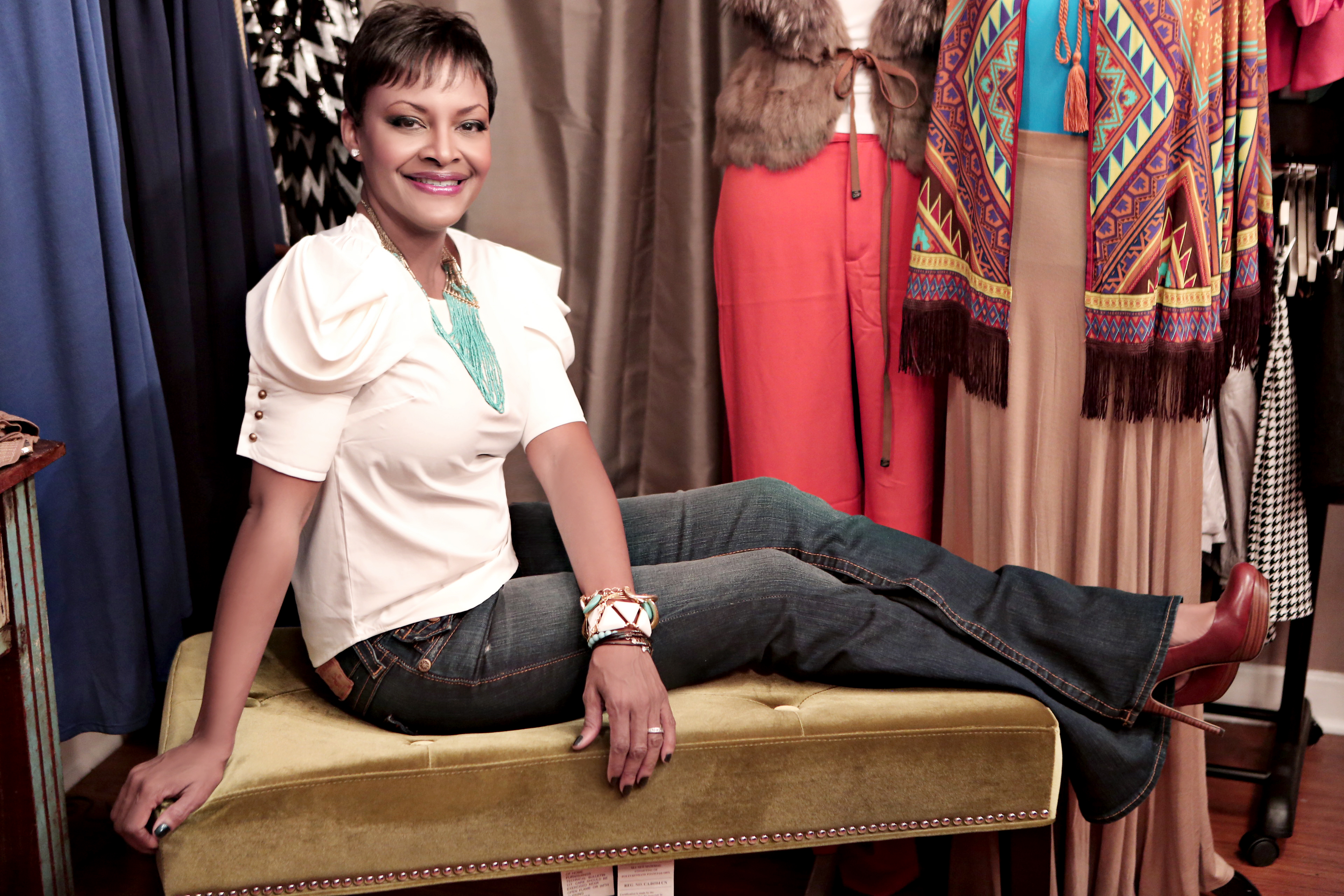 When Connie Brown opened the doors of Fondren Fashion House in 2012, she had no idea that it would have the success that it has had.

“The support that we have been shown is just amazing,” Brown shared.

Brown’s background in marketing and advertising seems to have given her the midas touch when it comes to retail.

In just one short year, Fondren Fashion House has become the go to boutique for fashionistas from across the country in search of haute` fashion.

“80 percent of our customers are from out-of- state,” Brown said in amazement. “And we don’t have a website. We strictly depend on social media, Instagram and Facebook.”

One of the keys to Fondren Fashion House’s success has been social media. Brown says social media allows for instant connection with consumers near and far. In fact, once an item is placed on their social media outlets, there’s a good possibility that it’s sold before it ever hits the racks. And for those items that happen to make it to the racks, they only have a shelf life of about three days.

Cecelia Simon, who lives in Hattiesburg, starting following the boutique on Instagram after viewing a post from Sarah Jakes, daughter of famed televangelist T.D. Jakes. Jakes was showing off her outfit of the day that had been purchased at the store.

“After that I started following them and purchasing from them. I buy from them as often as I see something I like,” Simon admitted. “One particular piece I got was a custom blouse, it was a little pricey, but I really liked the pattern and when I received it I was really pleased, because 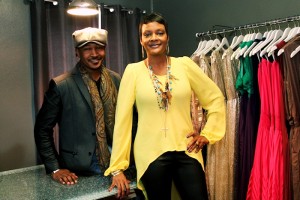 it was everything that I paid for. Sometimes you get things and you really don’t like it because its not quality, but that blouse was everything I wanted. They have great quality fashion.”

Fondren Fashion House’s customer base is on a continuous upward trend.  It doesn’t hurt that celebrities such as Bravo TV’s Real Housewives of Atlanta star NeNe Leakes and singer Michelle Williams of famed group Destiny’s Child have all been spotted sporting fab garments from the Jackson based boutique.

Brown is certain that there is no exact formula for success, but does offer this tid-bit of insight.

“It’s all about giving people a great experience and quality fashion. I have a team of fashion experts who love what they do, so much to the point that even on their days off, they are trying to come in.”

Included in her team of fashion experts is Celebrity Stylist Jason Bolin. Bolin who is also the publisher of Denim Magazine, has styled Hollywood acts such as Christina Milian, Boris Kodjoe and Gospel super group Mary Mary.

What’s next for Brown? The forward thinking entrepreneur plans to launch the Fondren Fashion House website in July to help commemorate their one year anniversary. Although she is being very tight lipped about expanding her retail company, she did confirm that she will be opening another boutique in the Metro Jackson area soon.

In addition to launching a website,  Fondren Fashion House will host the Rustic Meets Chic fashion show, Thursday, July 25th at The South. The fashion extravaganza will start at 7p.m. with a red carpet, followed by the show  hosted by Mrs. Quad, reality star of Bravo TV’s Married to Medicine.

“This is just our way of saying thank you to our customers. For their support over this year.”