Dream Keepers: Service To All Mankind

Eligible Home-Based Businesses May Deduct up to $1,500; Saves Taxpayers 1.6 Million Hours A Year

Dream Keepers: Service To All Mankind 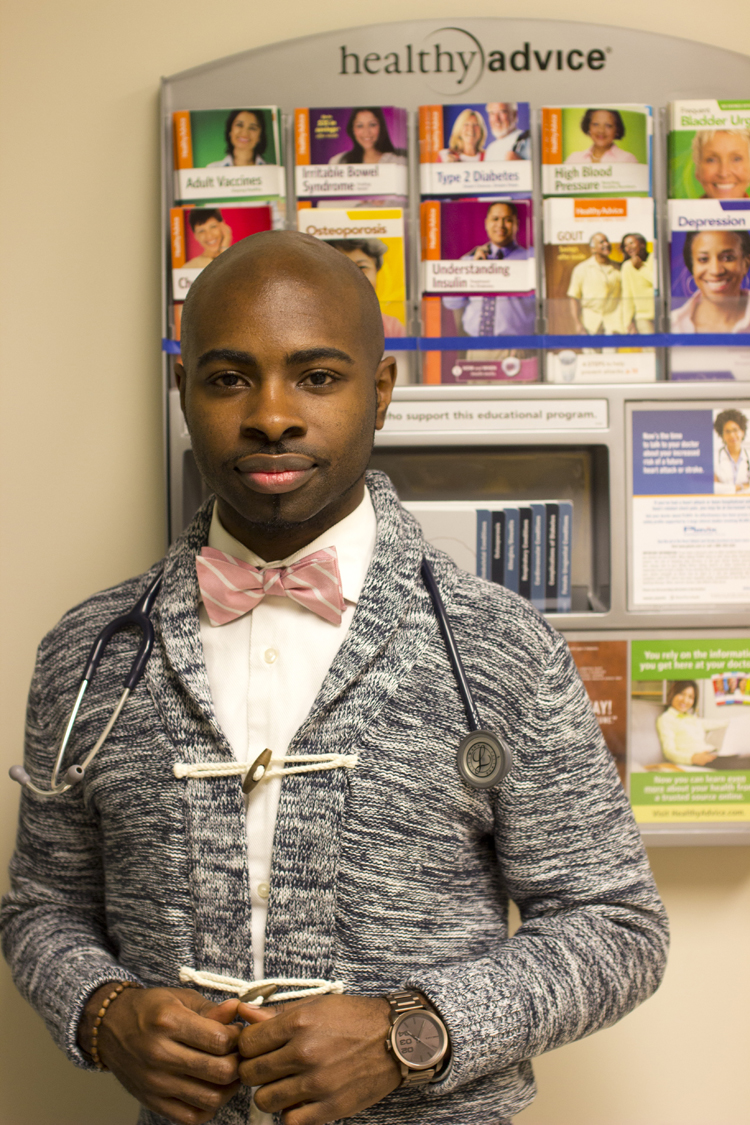 It was at a fifth grade career fair that a then young Justin Turner met a physician named Dr. Marshall.

“Dr. Marshall spoke of the huge need for better health care in Mississippi and challenged us to consider life as a physician,” Turner recalled. “ He said you can help a lot of people, make a good living doing it, but you have to make good grades.”

However, his dream was delayed as he struggled with the medical school entrance exam. He was even told by professionals to pursue an alternative  career path, but Turner stayed focus and completed the task at hand.

He was later accepted to Meharry Medical College, where he embraced the school’s motto, “Worship of God through Service to Mankind.”

During his matriculation at Meharry, Turner worked hard in and outside the classroom. Founding the  Annual Men of Meharry Week and  a 100 Black Men Chapter on campus,were one of his many acts of service.

[quote]“ Whatever your life’s work is, do it well.  A man should do his job so well the living, the dead, and the unborn could do it no better,”—-Dr. Martin Luther King, Jr.[/quote]

At graduation, he received the Leonard Tow Humanism Award.  Most notably, he was chosen as a finalist by Nashville’s Chamber of Commerce as Emerging Leader in Healthcare.

Believing in giving back to those who helped him along the way influenced Turner’s decision to return  home to complete his residency at the University of Mississippi Medical Center. Despite a very rigorous schedule, he still found time to serve his community. Turner was among  a select few chosen  as a HEALing Fellow, a community outreach program to identify and help correct causes of health disparities, and to improve resident training in serving the needs of the community.

“My  lifetime goals are to help transition Mississippi from the bottom ranks of healthcare,” shared the 31- year- old  physician. “And influence others to get engaged in rebuilding our community, and to be a great husband and father one day.”