It takes most albums weeks, even months to achieve certification. To do it in seven days or less is pretty unheard of in the music industry.  It can’t be denied that the Carters (both Jay and Bey) are marketing geniuses. 4:44 has some golden marketing nuggets that even a business operating on the thinnest shoestring budget could implement.

Here are four ways to market like a Carter.

Prior to the release of 4:44, mysterious ads with 4:44 were popping up on the internet, social media, blogs, etc. Social media influencers and Hip Hop bloggers and vloggers speculated that perhaps there was a new Jay Z album about to drop.

When 4:44 finally dropped it was only available to Tidal subscribers who subscribed before June 26. Giving loyal customers exclusives is an excellent way to reward, cultivate and attract new customers.

4:44 isn’t Jay’s first time using the telecommunications industry as part  of his marketing strategy. In 2013 he gave a million free copies of “Magna Carta Holy Grail” to Samsung users. Although Sprint owns 33 percent of Tidal, all 60 million Sprint customers have access to Tidal.

FOMO (fear of missing out) is real. For a few days, non-Tidal subscribers had to enviously read all the lyrics – turned social media memes and hear about how this was Jay’s best work yet. That’s until Tidal made 4:44 free for a limited time to non-Tidal subscribers. To get the code for the free streaming, late adopters had to give their email addresses, building Tidal’s email / customer database. 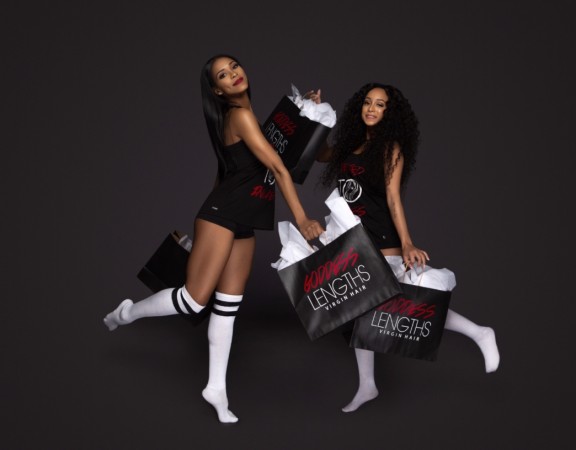 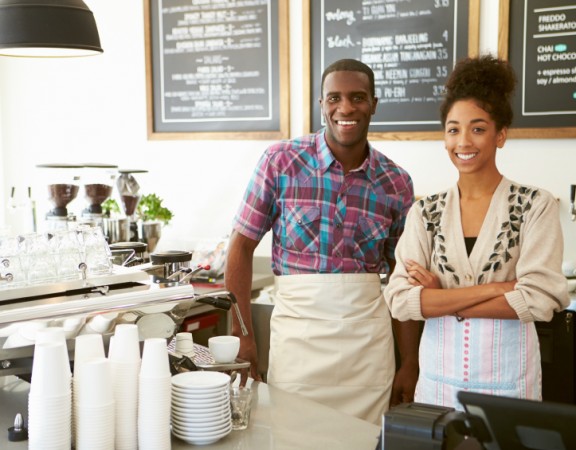