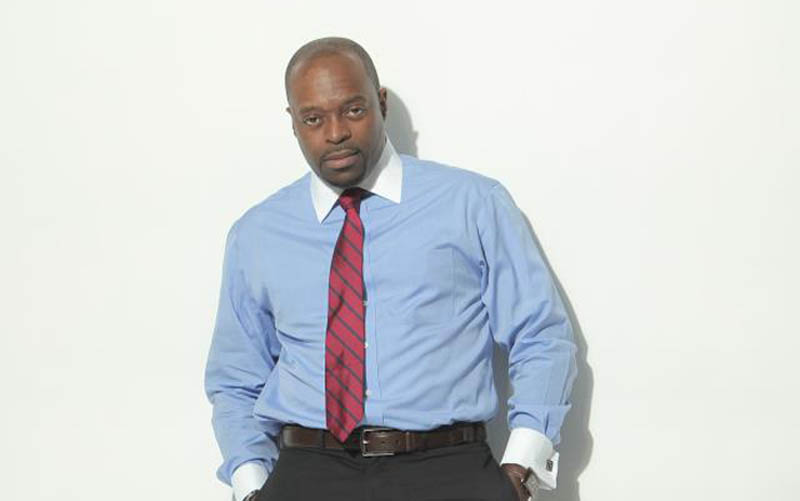 Gerold “Girbeau” Smith is a perfect example of what happens when a dream meets hard work and determination.  Ever since getting his first taste of radio as a workstudy student at Jackson State University’s station WJSU 88.5 FM, he knew he had found his calling.

“When I enrolled at Jackson State, it was with the ambition of becoming an attorney,” Smith recalls. “Ended up getting workstudy and my cousin, at the time was the program director for WJSU. She taught me what I needed to know as for basics of radio. I became infatuated with it. This is bad to say, but I was skipping class to learn how to do radio. I wanted to know how to do radio stuff more than anything.”

A passion that seemingly came natural to Smith, would later become the career that would open many doors, including becoming one of the youngest radio station owners in Mississippi.

Smith will be the first to admit that he enjoyed the thrills and the glamour of being an on-air personality.

“There was definitely some maturing that had to take place,” said Smith laughingly as he thought back to some of his younger days in radio. “But as I got a little older, I wanted to know more about the business of radio, get more in-depth.”

Taking the initiative to learn more than on-air, Smith familiarized himself with all areas of radio: production, sales, and the role of a general manager. But radio, like most industries, does have an ugly side.

When the Jackson based Hip-Hop station that Smith worked for was brought out by another company, several DJs were cut in the process, including Smith.

[quote]“I didn’t like the feeling, because radio was my passion and it hurt me.”[/quote]

Smith then took a job with Nissan where he worked for five years, but never could shake the thought or passion he had for radio.

It wasn’t long before Smith found his way back to his first love, as a program director for a Gulfport Hip-Hop station. It was during this time that Smith became friends with Hip-Hop legend Doug E. Fresh.

“Doug and I become quick friends and built a relationship. I told him that I wanted to do bigger and better things in radio, so he called Stevie Wonder and I begin doing some imaging work for Stevie’s station out in LA. That was a good experience.”

According to Smith’s plans, by 2015 he would own a radio station. That’s what all of his hard work, savings and sacrificing was leading up to. 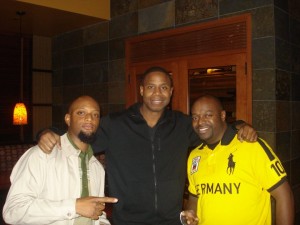 “I’ve been tremendously blessed,” he says, still somewhat in disbelief.

Tremendously blessed is an understatement. Despite the rise of social media and the fall of newspapers, radio is still one of the most powerful platforms for everything from evoking change to growing businesses. It’s a responsibility that Smith doesn’t take lightly.

“Being an owner of a radio station is totally different from any other business that I have,” said the 36- year- old entrepreneur.  “I’m learning to be an owner as I go. It’s an experience, like being a freshman in college and then in a couple years you graduate and go on to become the best at what you do.”

What’s next for Smith?

“Of course I want to buy more stations both statewide and regionally. That’s the plan in the next three years.  I want to be able to provide stable jobs for those who are passionate about this industry.”