The thought that happy endings occur when two people fall madly in love, marry and then are swept off by a horse and carriage to begin their new lives together often plays in the back of my mind. It’s at the moment that I am even more optimistic that “happily ever after” is quite attainable, but the reality is achieving this fairy tale ending requires a great amount of time, effort and compromise.

According to the National Center for Health Statistics approximately 50 percent of men 45 years old and young  first marriage may end in divorce, while women who marry for the first time are 52 percent more likely to divorce.

Baffling statistics! Which makes one wonder just how much “love” has to do with a successful marriage.

The story of a military man and a schoolteacher meeting and falling in love seems to be a predictable storyline, but there is nothing conventional about the Cooley’s motives to stay together.

“People talk about love, whatever that means, I think you can fall in and out of love, but respect seems to be stronger,” says William Cooley, former dean of the school of business at Jackson State University.

The Cooley’s opposite personalities complement each other and has led them into 56 years of merry matrimony.  “No matter how old, whatever you do, respect for what you have been and who you are today will remain,” says the 81-year-old .

Married at the age of 22, the Cooley’s independence and respect for one each other aids them in maintaining a healthy marriage.

“I decided earlier on during the marriage that I could not depend on him [William] to make me totally happy… I have to do things for myself,” says wife and retired reference librarian, Lillian Cooley. While the 78-year-old takes delight in exploration, she also finds solace in the responsibility of domestic life.  But no matter how self-reliant and individualistic, the Cooley’s rest in assurance that marriage is one decision that they didn’t have to think twice about. “It’s a decision I made 56 years ago, and I haven’t regretted it,” says Lillian. 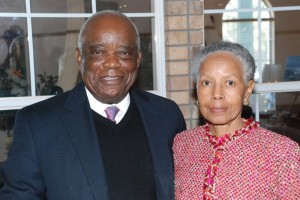 The Cooley’s opposite personalities complement each other and has led them into 56 years of merry matrimony.

According to the msnbc.com article “Marrying for Money Actually Works,” a study conducted by an Ohio State researcher illustrated that a married individual acquires nearly twice as much personal wealth as a person who is single or divorced.

But 24-year-old Justin Terry’s matrimonial decision was less about financial stability and more about the authenticity of his wife. “Something about being married to someone who genuinely wants something for themselves as well as you is something I wanted to hold on to,” says Justin.

Only wedded for a year, the couple admits at times marriage can be more than they bargained for. “It’s a give and take situation and at times, you may feel like you’re giving more than you’re receiving, but each day is a learning process,” says wife Nekita Labranche-Terry. Also 24, she views marriage as more than a commitment to her spouse, but a covenant with God. “I have particular church I like and so does he, but that’s where we comprise and alternate visiting each other’s church.”

Married for three years, Jeremy and Emily Ross share the same sentiment. “It’s no longer just about you, but the welfare of your wife and children,” says Jeremy, a 26-year-old electrician.

“Finding common ground is a lot harder, especially raising children when the parents come from very different backgrounds,” says Emily. “Through any stage of marriage, love isn’t the question at hand rather is the bond worth the build?”

The 27-year-old housewife explains that when marrying at a young age and adding children to the equation, it becomes easy to get caught up in the routine of daily life. “Dating after marriage is so important because it keeps the relationship exciting. It’s up to us to section off time for each other.”

With so many contributing factors to a marriage, both the Cooleys and Terrys agree that compromising holds just as much weight as love. 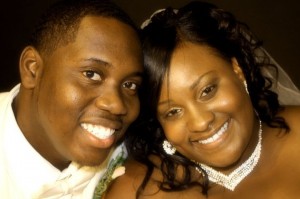 “It’s a give and take situation and at times, you may feel like you’re giving more than you’re receiving, but each day is a learning process,” says wife Nekita Labranche-Terry.

For the Samuels communication has been that special element that contributes to their successful marriage. “Expressing yourself to your  mate is one of the most important things I have learned since I’ve been married,” says Janet Samuel.

After 27 years of marriage, the couple not only enjoys intimate date nights as a family, but they now have the opportunity to work together.

Though they work side by side these days, early in their marriage they faced the challenge of juggling conflicting work schedules and three children: a set of twins and a son that was only 14 months older.

Says Luther Samuel, “I would watch the kids in the day and work at night and vice versa, which left us with very little time to spend with each other, but we worked hard to make family time as well as time for the two of us.”

Whether wedded for 56 years or newlyweds, these four couples agree that “choosing your battles” is the key component to a successful marriage.  “You tell me what you think, I tell you what I think, and you do what you damn well please,” William Cooley jokingly says to his wife. 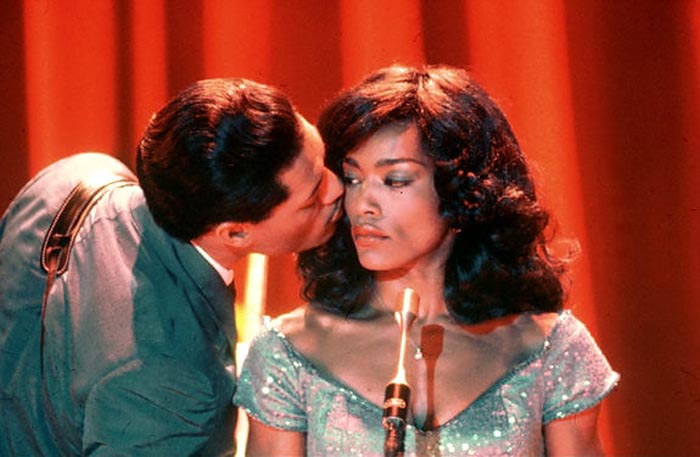 What’s Love Got to Do With It? Couples Talk Successful Marriage Strategies

[box_dark] The thought that happy endings occur when two people fall madly in love, marry and then are swept off by a horse and carriage to […]
Do you like it?0
0 Read more 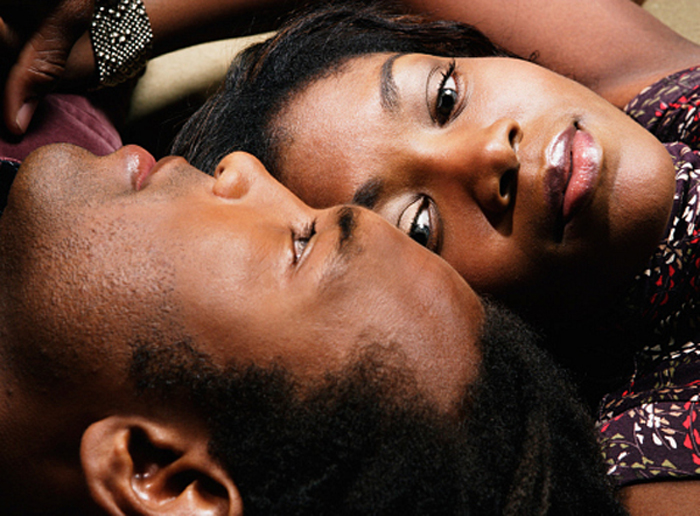 [quote]Since the rise of the “Cougar Era,” it has become increasingly popular for older women to crave, desire, and even hunger for a younger man. According […]
Do you like it?0
8 Read more
Prev page
1234