The Art of Picking The Right Bar 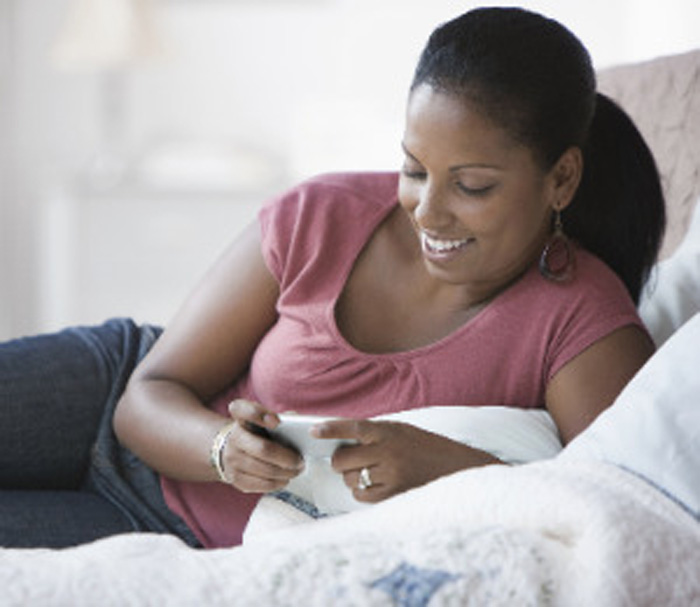 No, my spell check is working. What’s not working is communication, the way it used to be. In case you’ve been living under a rock the past few years, those first five lines should look at least somewhat familiar, since they illustrate how an increasing number of people communicate these days, via text, email and social media. And it’s not just teens.

Adults into their 30s, 40s and beyond have caught onto the “quick thumb” technology that has swept the nation, making it the fastest way to communicate with anyone, anywhere, at any given time. “WYD” (What are you doing?) and “K. TTYL” (Ok. Talk to you later.) have become staples in “text language.” Texting has even infiltrated the most intimate parts of our lives: the romantic relationship.

“LOL” (laughing out loud), “BRB”  (be right back) and “TTYL” are just a few of the messages couples are likely to send each other throughout the day via a variety of platforms. In some cases common courtesy has been shortened to two letters: TY (thank you) and YW (you’re welcome).  Even the most intimate phrases have been affected. No longer do avid texters type “I miss you” or “I love you.” those affectionate words have been replaced with “IMY” and “ILY.” In some ways, texting has actually expanded communication, allowing couples to keep in touch throughout the day no matter where they are.

Though convenient and addictive, it may have its flaws. Do those few letters actually replace the interpersonal communication between couples? It depends on whom you ask.

“I love texting my boo!” exclaims 22-year- old Shasta Porter. Porter says texting has improved communication with her significant other, and without it she may not be able to get her feelings across. “I would rather text how I am feeling than talk about it face to face,” she says.

Not everyone is a fan of the “quick-thumbing” phenomenon.

“I don’t see the point in texting what I have to say,” says Deborah McClure, 44-year-old homemaker from Vicksburg, Miss. “If I have something to say, I don’t want electronic media to be the way I express myself. I don’t like it, I just don’t. People don’t talk anymore!”

Critics say text-speak has no emotions and can be misunderstood. Texting doesn’t allow for facial expressions, reactions or body language. For example, words on a screen from the sender are left to be interpreted by the receiver.

Dr. Thomas Kersen, a sociology professor at Jackson State University and an expert in the field says, “I do not think that social networking sites such as Facebook have diminished the quality and strength of intimate relationships. However, it has changed them.”

Henley, also 28, tends to disagree with her fiancé. She explains that since texting can become robotic, she would much rather see Savage’s face, not words on a screen, when having a conversation with him. “Sometimes if we text, he thinks the conversation is over,” she says.

Jessie Leech says there’s a time and place for text-speak, but it shouldn’t replace face time. “I don’t think texting affects anything,” since he and his girlfriend still talk face to face when problems arise. “If she texted it, I can be sure we are going to talk about it later. Nothing will get resolved if she can’t see my face and know that she is being understood,” he explains.

Like Porter, Lekeyta Williams, a 21-year-old from Cleveland, Ohio, actually prefers texting and posting via social media, particularly when she’s passionate about an issue.

“I don’t like confrontation, so I would rather text the bad stuff I have to say,” says Williams. She says texting is easier than waiting until she sees that person face to face because it allows her to get her feelings out right then and there.

While all generations have embraced “quick thumb” technology and its conveniences, some still tend to be more old school when it comes to relationships.

“This texting is new to me in relationships,” says Fred Staton, a 40-year-old entrepreneur from Jackson, Miss. “I am used to talking on the phone at least.“Communication is an art, and art is ever changing, so it may be safe to say communication is ever changing.” He says no technology can ever replace face-to-face contact. 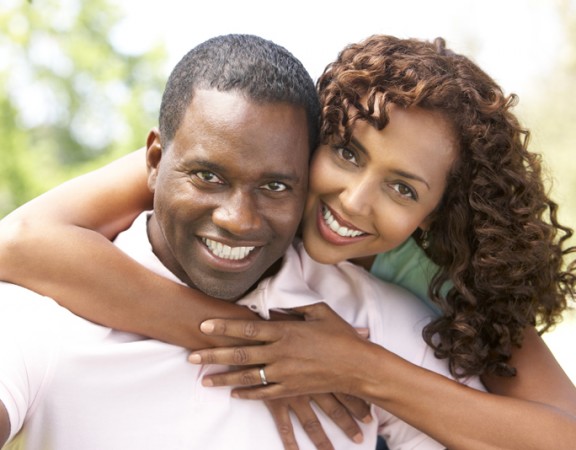 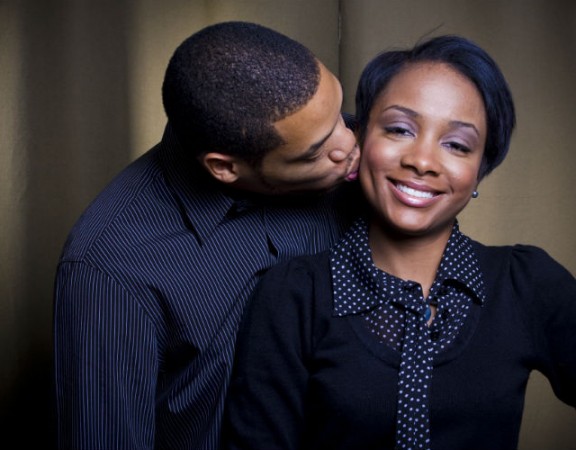